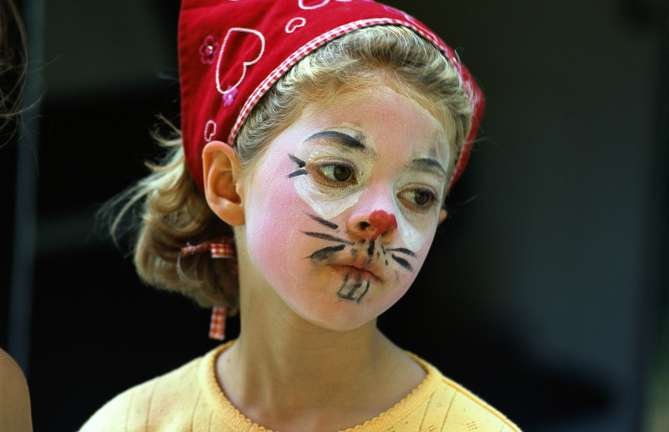 Bedwetting issues can be a heavy burden on your child.

Whether your child understands the reasons why they wet the bed or not likely doesn’t change how embarrassed they feel. And they’ll always find someone, somewhere, reminding them that only babies wet the bed.

Despite efforts to play down this situation, social pressures are a constant reminder to a child who suffers from enuresis at an age when they should no longer be wetting the bed.

I would go as far as saying that the taboos and false information engendered by enuresis are as powerful and difficult to overcome as those engendered by depression.

The two are not physically apparent and it’s just as easy to accuse a child suffering from bedwetting issues of being lazy or not trying hard enough as it is to accuse someone suffering from depression of these things.

From a physical and medical point of view, wetting the bed in itself isn’t problematic, which is why most doctors recommend waiting until the age of 5 before intervening.

The problem is more on a psychological and social level.

In certain countries, bedwetting is not even a problem. No one talks about it, and there’s a sort of social agreement to wait patiently and not make a big deal about it. The bedwetting child thus doesn’t feel any pressure, isn’t embarrassed or inconvenienced by the situation.

However, in most societies, we’re very rushed and we want our children to reach goals and reach them quickly. We have a tendency to wrongly believe that if our child learns to walk faster or be clean more quickly than others, then they’re the best.

If a bedwetting child feels embarrassed, it’s because society is constantly reminding them.

Not only by telling them “You should be embarrassed to be wetting the bed at your age,” but also sometimes by glorifying the child who was able to quickly stop wetting the bed.

Don’t kid yourself, the implication is the same. “If he’s a hero because he doesn’t wet the bed that means I’m a loser because I still wet mine”.

Of course, as a parent, you want your child to feel good in their own skin and have self-confidence. But the mere act of wetting the bed can destroy dreams and even make childhood in general difficult.

For the affected child who’s feeling that pressure, wetting the bed can change a lot of things and have a major impact on their development.

Think, for example, about the social element. They won’t be able to have sleepovers, which can have an impact on their sense of belonging to a group.

They may end up feeling left out.

Think about it, wetting the bed forces a child to lie about why they’re refusing an outing or an invitation.

What’s more, the act of lying gives them a second reason to feel guilty, since we’re always telling them that it’s not okay to lie.

Some studies indicate that for the child suffering from bedwetting issues, only problems like parents fighting or getting a divorce are considered worse than enuresis.

Are you scared by Bedwetting Alarms?

Alarm treatments or treatments by conditioning are efficient and safe solutions but parents are sometimes apprehensive because they don’t want to frighten their children.

That is probably due to the old system. I’m not really sure why this apprehension is omnipresent, but it’s certainly real.

Unfortunately, it prevents many children suffering from enuresis from undergoing a treatment that could change their social lives.

A child that stops wetting the bed after the treatment is actually starting a new life.

It will be very liberating for them, and can bring on radical changes in their behaviour at home and at school.

So what’s being woken up a few nights by an alarm compared to everything that comes with wetting the bed?

Traumatised! No, surely not. I’m not going to tell you that it’s enjoyable, but millions of children and adults wake up every morning to the sound of an alarm.

The act of being woken up by an alarm during the night, in the morning or during a nap is no more pleasant for the child than it is for ourselves, but it’s definitely not traumatizing.

And yet it’s the best way to condition the subconscious. It’s precisely that minor unpleasantness that will cause a reaction in the subconscious and will wake the child up before the alarm.

You put your alarm on for 7:00 am and what happens?

Your subconscious wakes you up 5 minutes before the alarm goes off. It’s the same for your child, except they’ll have to learn to wake up when their bladder sends the signal.

Always start the treatment with the lowest settings and readjust in the following days based on your child’s sleep patterns.

This is why it’s important to choose an alarm with several settings that can be adapted to the needs of your child.

And the Night Guard Enuresis Alarm offers you a variety of different sounds that will allow your child to undergo the treatment gently!

This article “Bedwetting Issues Weighs on Children” has been written and published by Enureflex Clinic.

Talk with an Advisor

You need to see it with your child. 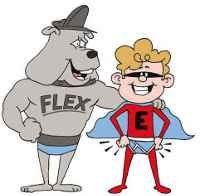